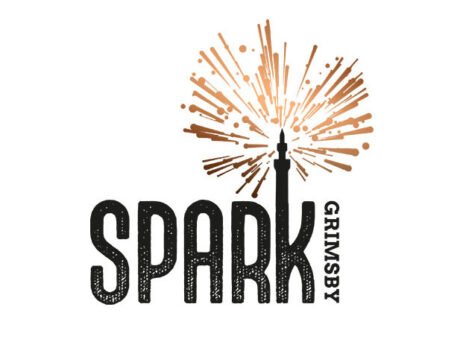 CDI Alliance has appointed Sarah Lamballe and The Creative Agency to deliver branding and website for the freshly launched business development programme, Spark Grimsby, which is one of the pillars of the Grimsby Creates programme.

Guy Lewis, Director at CDI Alliance and project lead for Spark Grimsby said: “We were blown away by the response to the invite to pitch for the development of the branding and the website. Sarah Lamballe’s work really showed her understanding of the creative industries in Grimsby; and The Creative Agency wowed us with their website proposal – we’re excited to be able to move on with two local creatives to help us with these projects.”

Sarah Lamballe launched her first creative business as a copywriter in Grimsby in the 1990s. Since then, Sarah has lived and worked in the Lincolnshire Wolds where she built Jim’s Yard just outside Tealby and was one of the founding directors of Market Rasen’s Portas Pilot winning. Sarah also runs a business with Grimsby based furniture artist Jonathon Marc Mendes, creating content for their online digital academy and brand collaborations.

The Creative Agency is a Grimsby based creative team which has been established in the local community for over twenty years. The Spark Grimsby Project is being headed up by Richard Legg and Melaine Banks.

The Spark Grimsby programme supports those across all creative industries from architecture through to fashion and theatre, and extends to students studying creative subjects at GIFHE (Grimsby Institute of Further and Higher Education).

To find out more about how Spark Grimsby could help your creative business, contact SparkGrimsby@cdialliance.co.uk.

Grimsby Creates is funded by the Department for Digital, Culture, Media and Sport (DCMS) and administered by Arts Council England as part of the Cultural Development Fund (CDF).

Andy Green from Lyke Ltd contacted Spark Grimsby to access the business support on offer as his business was... read more 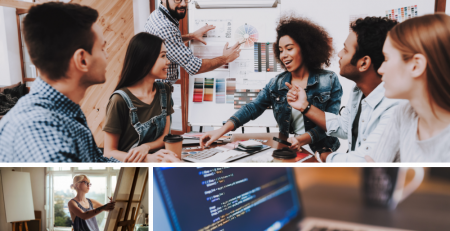 Spark Grimsby was launched in January 2021 with the aim of encouraging and supporting creative businesses in the Grimsby... read more 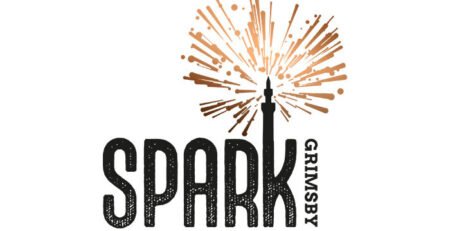 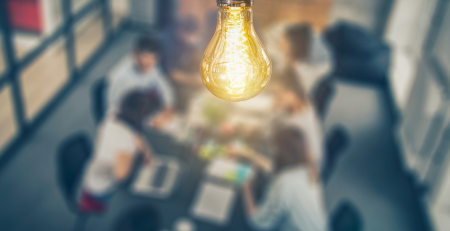 Do you want to develop your creative practice?

It’s Lift Off for Spark Grimsby

Around 80 business owners from the Grimsby & North East Lincolnshire area attended the launch of Spark Grimsby on... read more

Are you ready to ignite your spark?

Sign up to our newsletter to keep up to date with the latest news and events with Spark Grimsby.